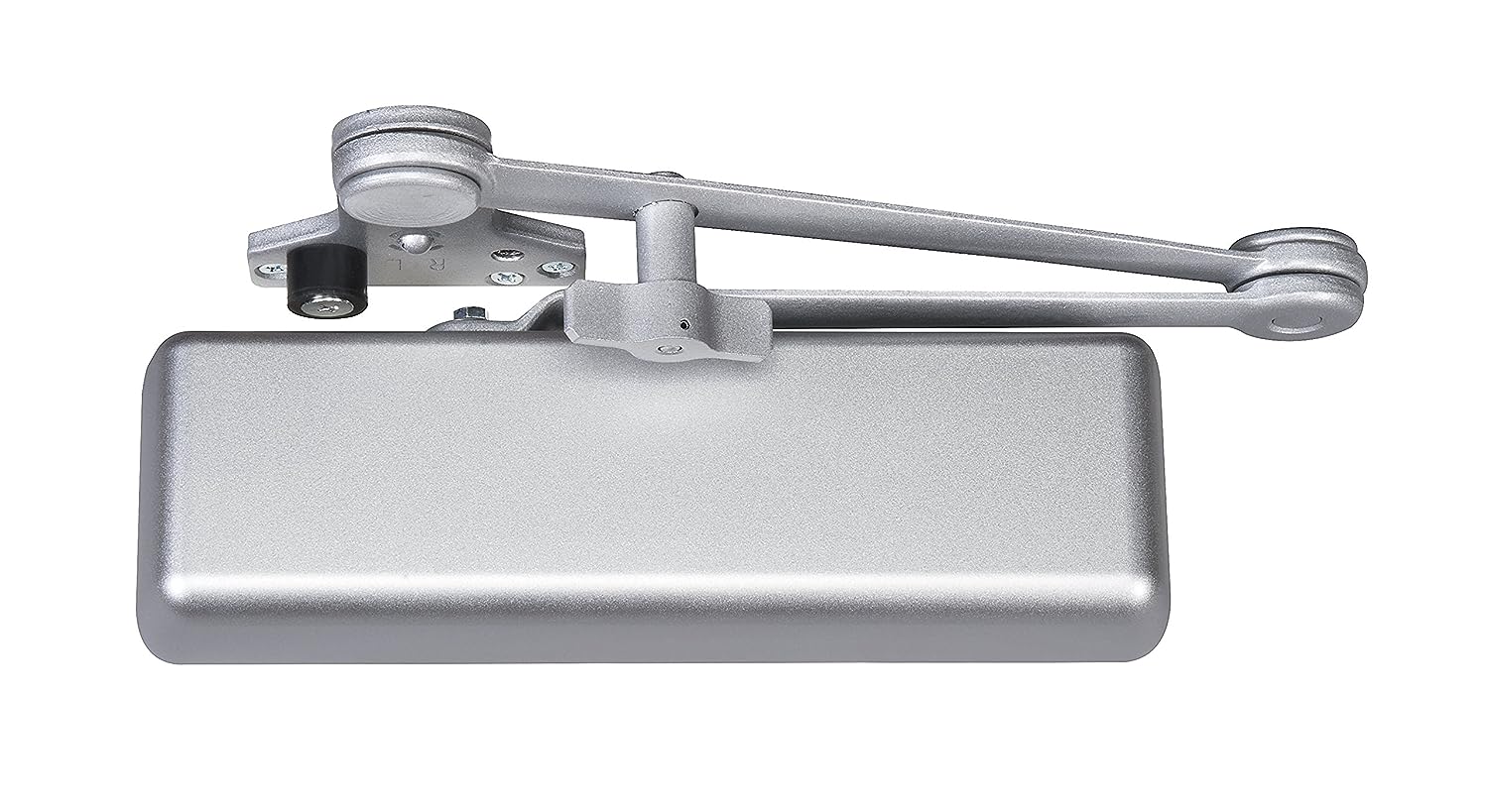 The Norton 410 Series Cast Iron Door Closers provide an attractive retrofit solution for retail, office, government and other commercial facilities. Heavy-duty and hold open arms, along with adjustable spring size, backcheck, closing and latch speed, provide a flexible and economical closer that you can trust..